Why do people name their houses? It’s a question I’m pondering today…

The thing is it’s a concept that I’d say most people associate with either folks of (literal) centuries past, the English or individuals who are currently very wealthy. Or, through Instagram, I’ve come to realize that one can also associate the concept with passionate interior designers and other artistic or literary folks who find the idea romantic and charming. And on occasion, if not for those folks’ appeal to creativity naming their home would seem almost comedic given the fact that it is indeed also associated in the US with upper-crust wealth to a certain degree.

But, truly…it’s not just about having a home worth around a million or a few more in the right neighborhood. Nor is it about the historic nature of a home, at least in the US, although historic homes are maybe more likely to be named. For example, a handful of my relatives who could have probably named their homes or estates (or still could) without irony if it was solely about reaching a certain price point, size and in some cases historic value would most likely find the idea absurd or even a little offensive. Well, maybe one or two might not object but, again, they either are literary and artistic people in general or have a fascination with interior design (one had her home featured in a magazine years ago). None of them ever have named their homes though, as far as I know… But actually, it does seem (I could be wrong) that the majority of the most grand and impressive homes in the US (not trying to comment on my family) rarely are given a name. Even the 36,000 sq. ft. and very historically important James J. Hill House doesn’t have “a name” per se. (The photos on this post are from a recent tour we took there.) But of course there are some American examples of named houses and perhaps they are particularly memorable at least in part because of their names. 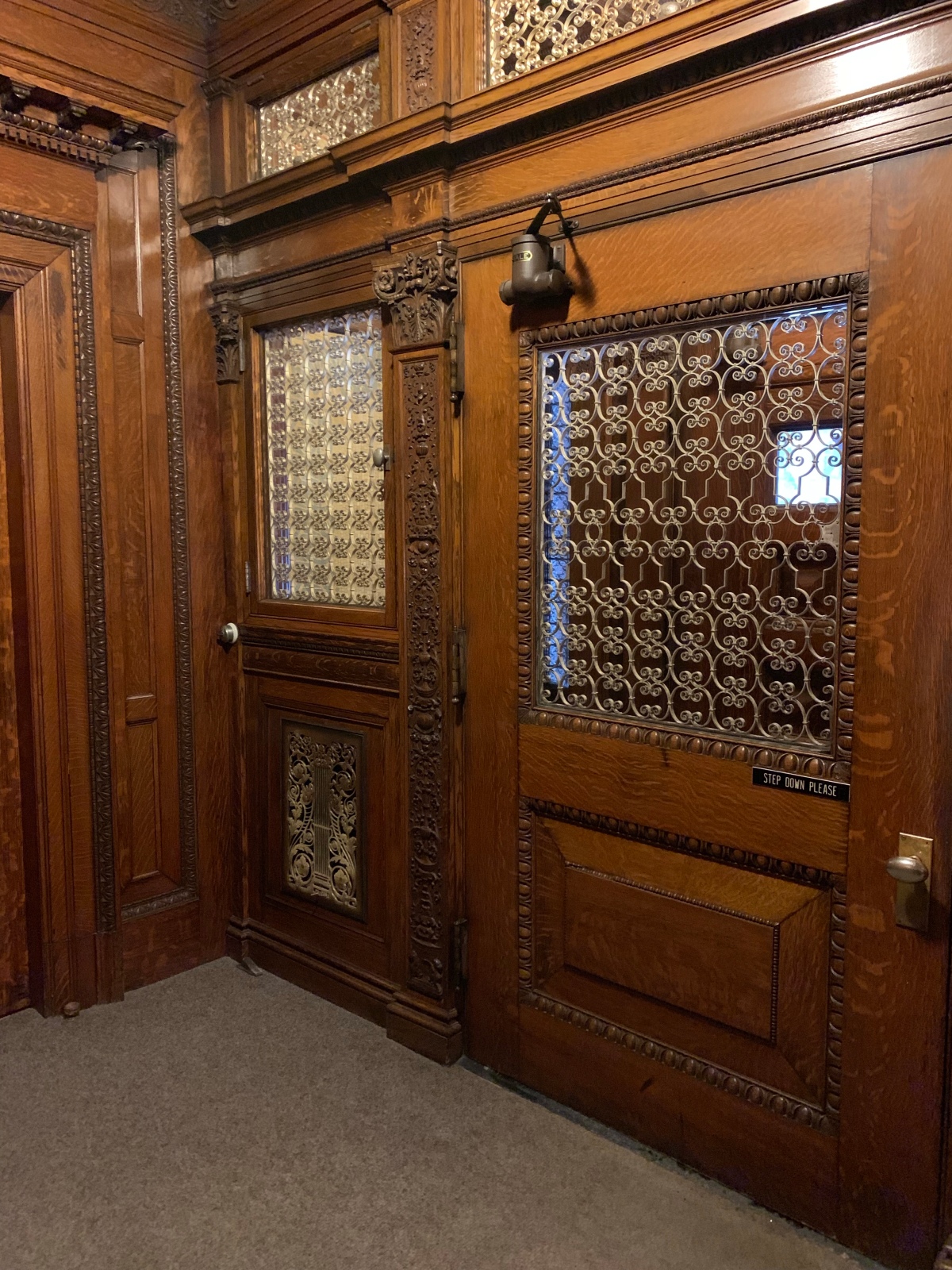 Would you ever name your home? I’m not sure if I would or not. It’s kind of a fun idea isn’t it?

Here are some intriguing spots online:

Should You Name Your House